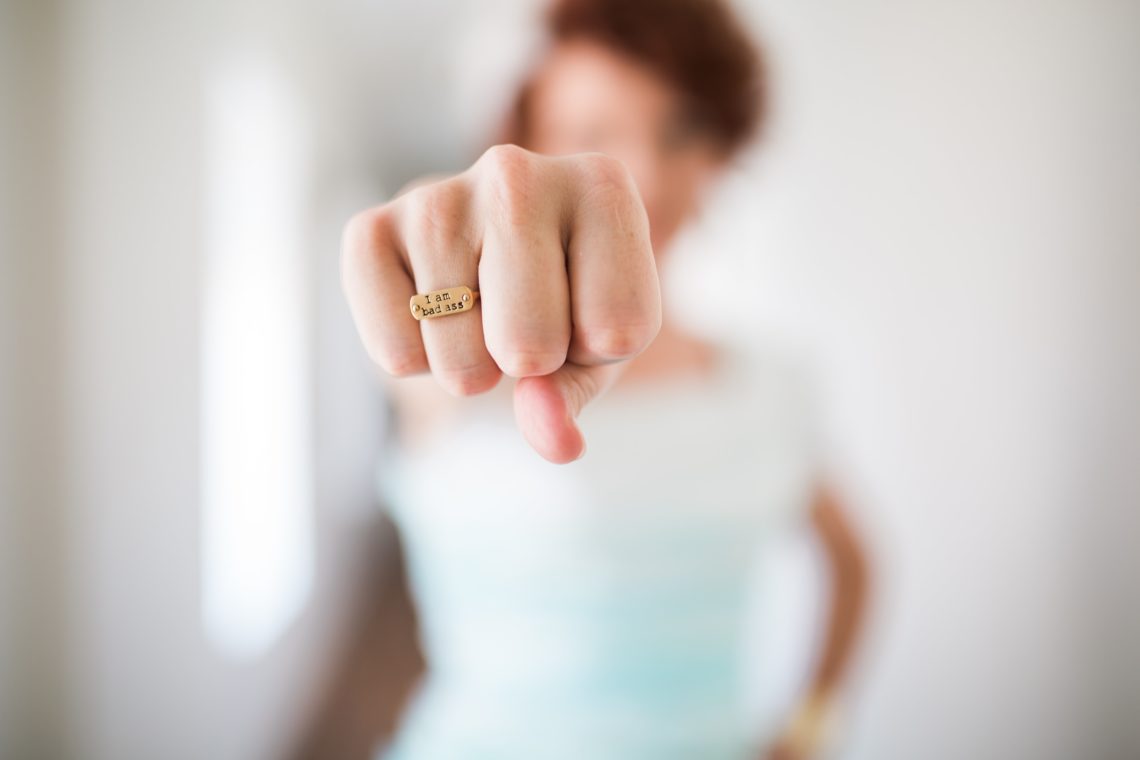 This girl (with the stepdad who looks a bit like Sylvester Stallone), could never resist playing up to the camera. I still can’t.

I was always inquisitive and wanting to explore.

My mum told me that on a holiday to Hunstanton at the age of two, I decided I was bored in the Chinese restaurant where we all sat, so I got up from the table, opened the door myself and started walking down the street.

It was only because my coat had a red hood that my sister spotted me and saw me walking nonchalantly away!

I’m not much different now.

I’ve always been pioneering too.

I remember being given a bag of sample sized foundations – the ones you get for free. I decided to sell them door to door for 10p each.

I was rightly challenged by one person on why they should pay for a free sample.

‘I’ll give you the sample you’d normally get for free, for free but you’ll be so impressed with it, you’ll wish you had bought more at this bargain price, and if you let me walk away right now, you’ll have nothing. It’s a one time only opportunity.’

I was nine years old.

But, all this confidence aside…I was also painfully shy- a secret no one seemed to know because I hid it so well. I hid me so well.

Sometimes when people spoke to me, I’d feel so frightened, my throat would close up and when no voice came out, I grew embarrassed, went bright red, my eyes would stream with tears and I’d end up standing in front of a person a quivering wreck.

Where has my voice gone?

Sometimes, believe it or not, I still have sensations of this.

So what did I do about it?

The last time I lost my voice was in front of a boy I had a crush on.

His face was of utter horror and confusion as this girl physically clammed up before him, and he ran off.

I realised I never wanted to feel like that again.

I asked myself why I got embarrassed and faced my fears around socialising. Turns out, I was afraid of embarrassment – yet the very actions I was taking to internalise this fear was causing it. From that moment on, I created my own affirmation and changed my narrative.

I told myself ‘I don’t get embarrassed. It’s impossible.’ And so, in time, I didn’t, and I learned to accept embarrassment as natural, rather than the enemy.

That is when I learnt the power of self control, having a mantra and making self-care a daily practice. It is when I realised fear is not the enemy.

And so the girl with no voice became a public speaker.

I became a published poet and author.

I became a business owner.

But let’s get something straight:

Being brave doesn’t mean you’re fearless because no one is. Not entirely. It is natural to have fears and in fact, those very fears can fire us up and push us forward.

‘Putting on a brave face’ has negative connotations attached to it – like we must pretend we’re OK and hide the pain. You never have to do this, you’re a human being not a children’s birthday party.

The bravery I help instil within people helps you to dig deep and do the work, to challenge any negative mindsets you might have that could be holding you back, teaching you how to accept and process those emotions, and then turn them into energy that helps you move in the direction you need or want to.

It takes work, it takes tits but if you want to start acknowledging your self worth, I’ll help you go out and get what you’re worth.

My doors open Friday 6th November for my 1:1 mentoring sessions. Out of the four spaces available, I have two remaining.

Join the waitlist or connect with me to discover if it’s for you. 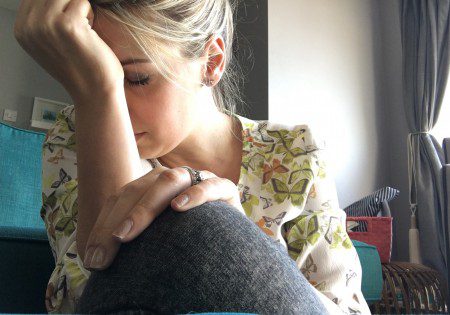 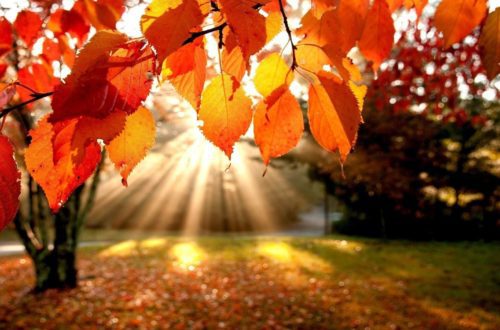 Get cosy and hide from the rain with these ideas 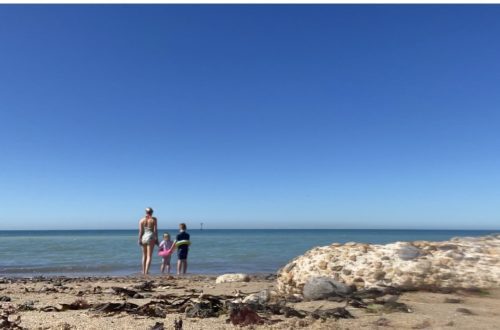 @railwaychildren.uk raising money for a wonderful

I’m vintage 😜 It’s the first time I am wear

Ooh I love a co-ord, and a bargain! This one is fr

This is what happens when you set your camera up f

Something i’m working on lately inspired by @ste